Dholera Special Investment Region (DSIR) being First GreenField Mega Smart City of India has immense potential of growth and opportunities. Whether you are a small or big investor Dholera SIR has great offerings for everyone. Dholera Smart City is being developed in a much planned manner, divided into town planning schemes, having trunk infrastructure, planned in 3 development phases, town planning roads, expressways, Dholera Metro, water treatment, sewerage treatment, sensors across the city and much more is planned for the upcoming Smart City in Gujarat.

DSIR spanning approximately 920 Sq. KMS, encompassing 22 villages of Dholera Taluka in the District of Ahmedabad, will be bigger than the city of Ahmedabad, as we know it today. It is strategically located between the industrial cities of Ahmedabad,Baroda, Rajkot and Bhavnagar. Dholera Smart City will have its own self-sustaining eco-system consisting of economic drivers through industrialisation, utility & logistic infrastructure, Social Infrastructure including education, healthcare and other public amenities.

This zone is envisioned to have the highest intensity uses, especially office buildings, residences, and hotels contained within high-rise buildings. ... 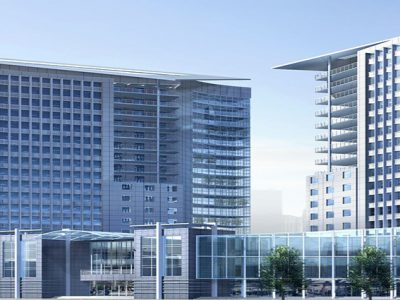 Dholera will have huge commercial multiplexes and malls to fulfill the desires of people from every walk of their life. Don’t wait to buy land, b ... 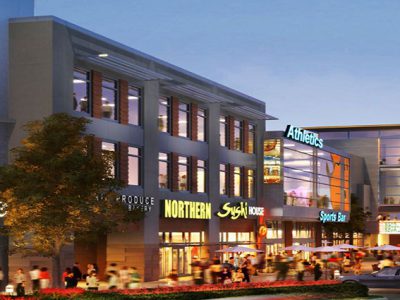 This zone will encompass City Center, Industrial, Logistic, Knowledge & IT, Recreation & Sports, Entertainment areas. In every rank, both g ... 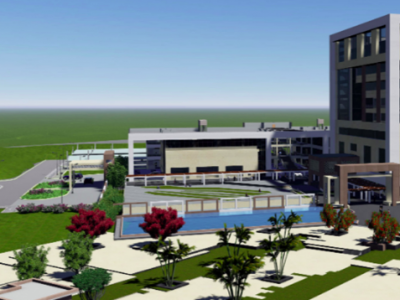 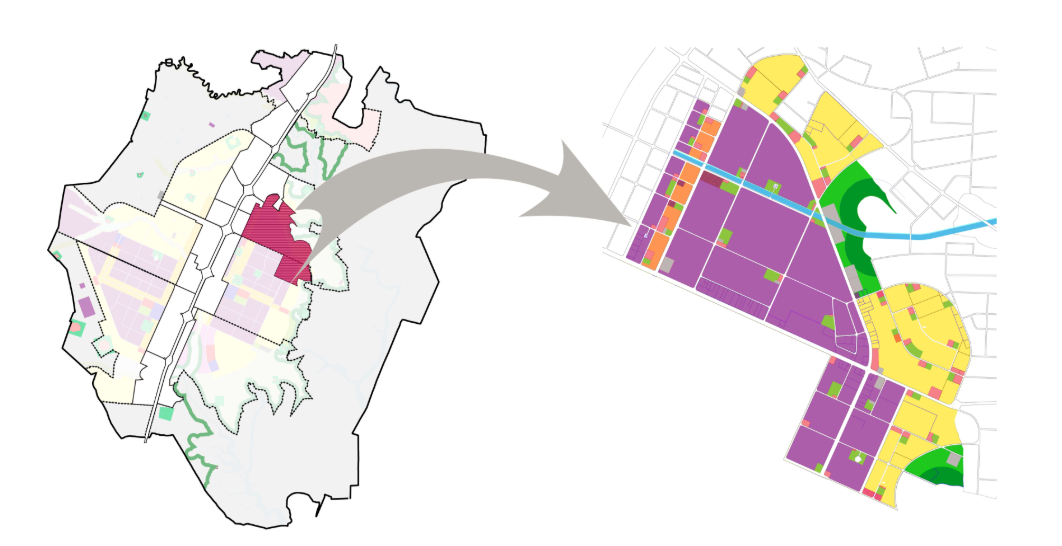 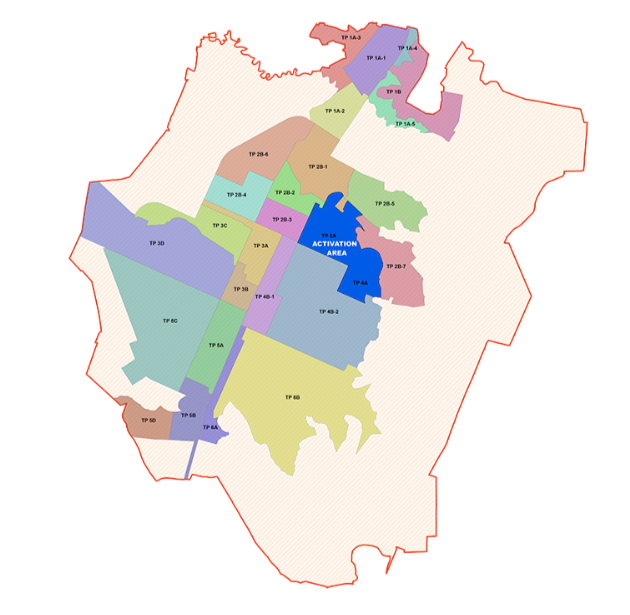 All Pictures/Images shown on this website are for illustration purpose only. Actual product may vary due to product enhancement
Copyright © 2021 All rights reserved, Smart Dholera Housing Private Limited CIN No. :- U45209GJ2021PTC119971